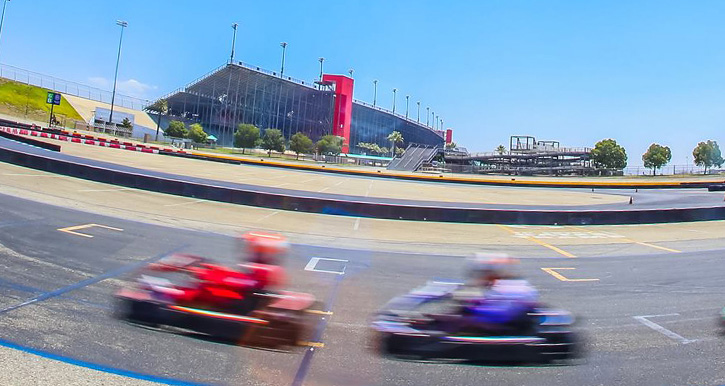 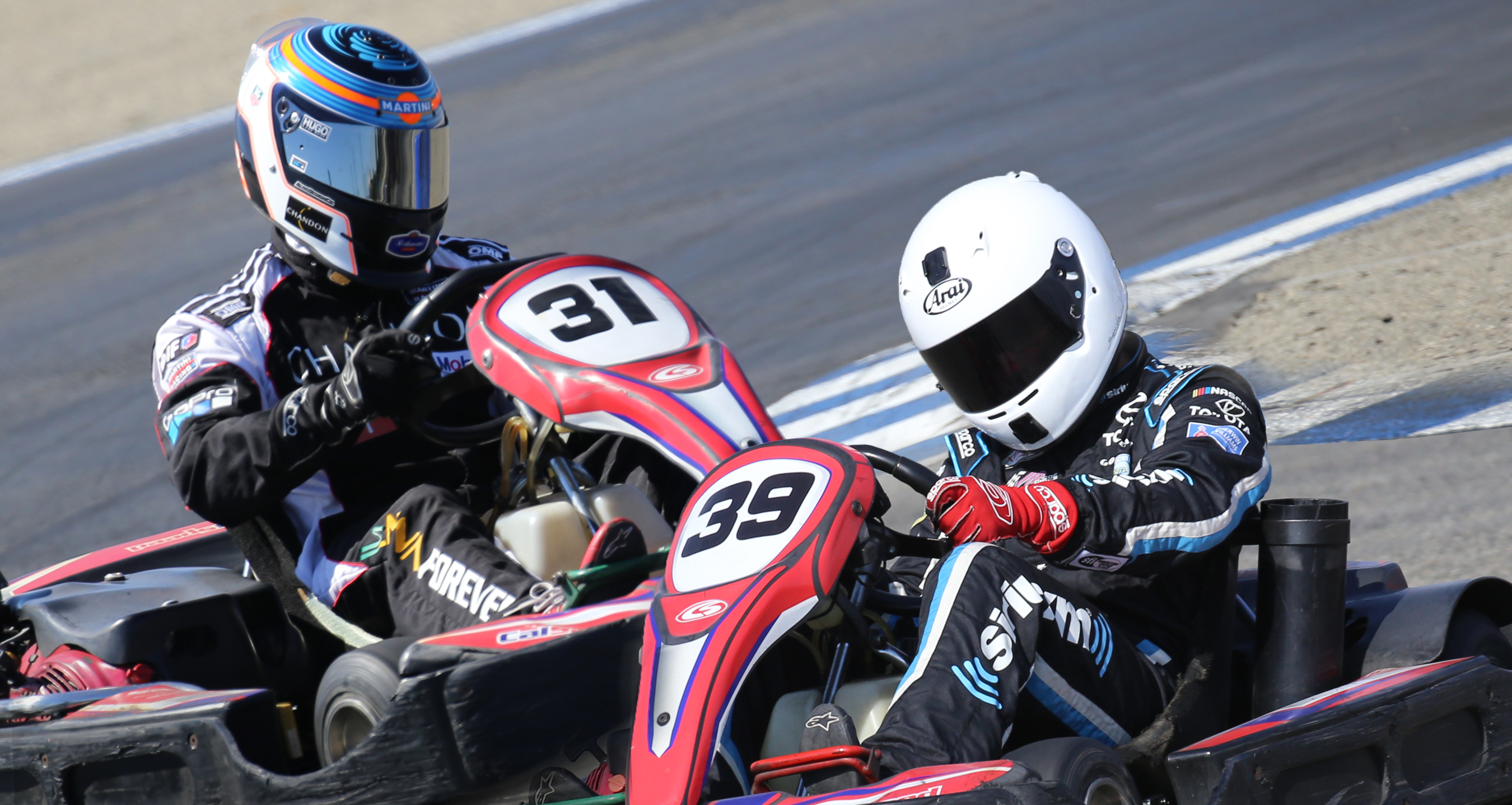 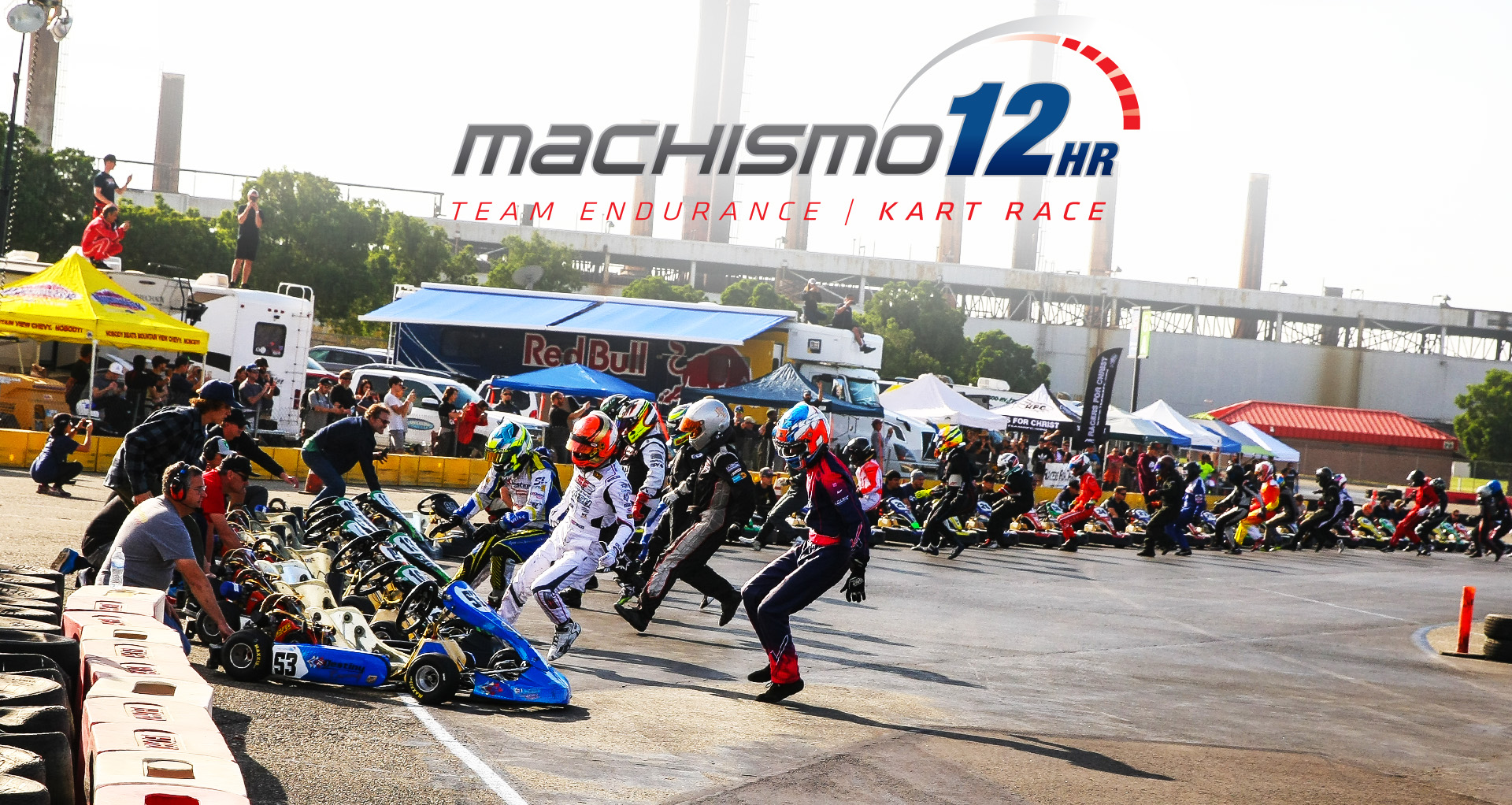 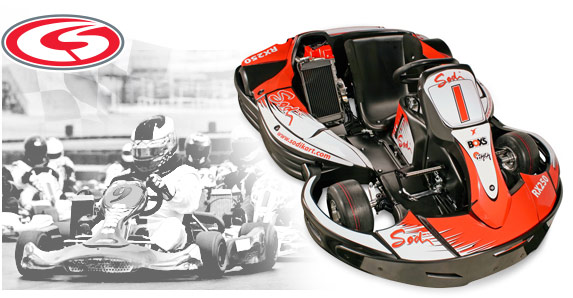 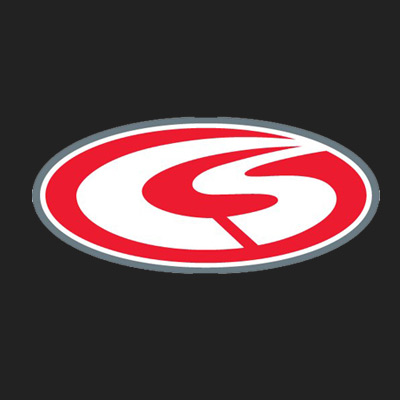 IronMan 2015 Season Preview; A New Champion To Be Crowned

23 January, 2015 - The IronMan series originally began as half of what was called the Super Series at the time. It was, in Read More..