The second half of the 2016 IronMan season got underway this past Saturday, hosting 30 drivers in scorching 108+degree weather, and on arguably the toughest track of them all, Classico. With a few drivers having to call it quits early because of the grueling conditions, the series lived up to its name and pedigree as a true ‘IronMan’ event.

In the end it was Steve Spring capitalizing on a solid starting spot, setting a blistering pace to equal the 150+ degree track temp, bringing home his first win of the season. Joining him on the podium for the first time this season was Henry Morse, while Overall point leader Adam Nagao put on another solid showing to lengthen his advantage with a third overall. 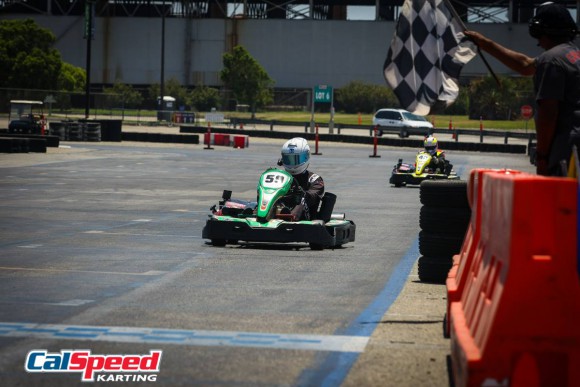 Scott Milne would lead the field away to start the first race of the Summer Sub-championship, and hold onto it for the open pair of circuits, before the Steve Spring show started. Making quick work of the few drivers in front, Spring took over the lead from his 5th spot on the grid on lap 2, and proceeded to dominate the event from there. In this way it was a completely different IronMan that what we have been accustomed to seeing; it really was a one driver show for the duration, with Spring only giving up the lead for a handful of laps when he did his pair of pit stops. Once those drivers pit he returned to the point, and sailed on to win by an astonishing 20 seconds, making the most of a good thing.

Adding to the oddities that were round #5 of the championship was the fact there was very little pack racing happening, as the varying strategies and starting spots saw many of them run around without battling for position. An exception was second place Henry Morse and fellow podium finisher Adam Nagao, who after starting 15th and 17th respectively, would make early pit stops and stay fairly close together much of of the race. This was helped by fourth place finisher Ben Morse, who after starting 9th would dutifully work with his son for most of the event.
Looking at fifth place Mark Connell however, and you see a driver that literally spent almost his entire race by himself. Electing to make his first stop at the halfway point, and his second on the final lap, Connell effectively ran alone for the duration. By lap 14 Connell was running in second behind Spring, albeit astern by almost 10 seconds, scoring half his positions on track, and the other half in the pits. From there however he was all but alone, pulling away from the drivers on the same strategy as he, while not able to reel in those on the early stop strategy. This same type of race was echoed throughout the field too, as many drivers would not see a lot of fighting, with only five drivers coming across the line within a second of the driver next in line.

This of course is pretty crazy when you consider that Classico is not only the shortest track on the calendar, but one of the most difficult to pass on; yet it probably saw the most spread out field to date. It also saw a few drivers have to call it quits after a few fluke mechanical issues, as well as a few other drivers succumbing to the extreme temperatures on the day. This meant only 23 drivers were running at the end, and of them, only twelve would be on the lead lap; a stark contrast to the 27 drivers we saw from round #4. 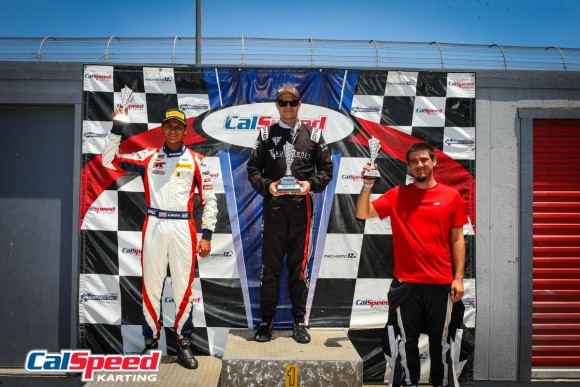 And at the end of the day, it was all Steve Spring, leading all but 7 of the 69 laps run, and with it scoring his first win of the season. This moved him up to fifth in the overall points, and he will head into round #6 as the point leader for the Summer Sub-Championship. For his part, Henry Morse moved into 6th in points after by far his best showing of the year, continuing what has been a string of strong runs from him all summer. And with his third place Adam Nagao lengthens his overall point lead to more than 50 points, inching ever closer to the overall IronMan title…