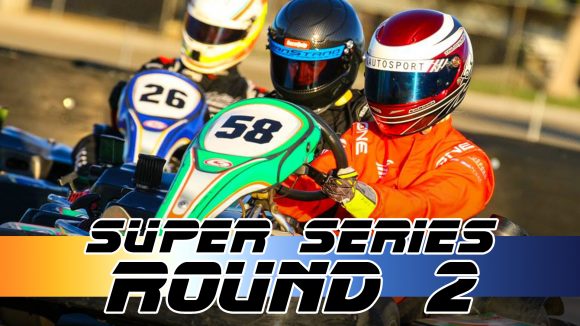 The CalSpeed Super Series switched directions for the first time in 2018, with round #2 in the championship heading in the counter clockwise direction for the Tecnico circuit. The cloudy skies of the morning would burn off, and with no threat of rain -unlike the opener- a full schedule of events was able to take place. The entry list saw all of the full-season competitors in attendance, and the entire day hosting hard fought battles, and an eventual first time winner. 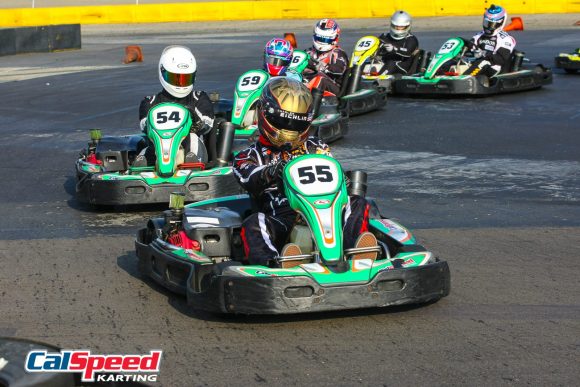 As he did in this event last year, Charles Eichlin would bring home the pole position on Tecnico, his second on the layout and third of his career. Making his first start of the season, three-time Super Series champ Jon Kimbrell kicked off what should be a full 2018 campaign with a second overall -missing pole by just .077, while TJ Blackledge put in a very strong qualy performance to snag third. 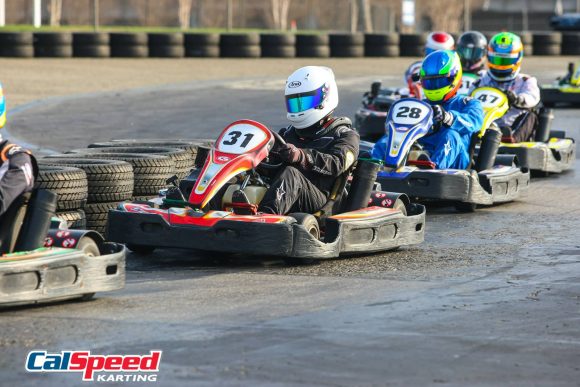 The first set of heat races would be a bit more ‘rough and tumble’ than usual in the mid pack, while the back of the pack seemed to struggle a bit with the Tecnico hairpin. At the front it was a mix of series who’s who sprinkled with some fresh faces, with Taylor Hays, Jon Kimbrell and up and coming driver Jetson Lieser scoring the heat one wins. As we saw in round one, the ten driver invert has really shook things up, and on the twisty confines of Tecnico, things were even more challenging for drivers to work their way up. In fact, Sam Hunt would actually go unchallenged in heat 2a, the infighting behind him maintaining the cushion all race long; while Alexander Bermudez battled from fourth to win heat 2b, with Henry Morse doing the same in heat 2c. 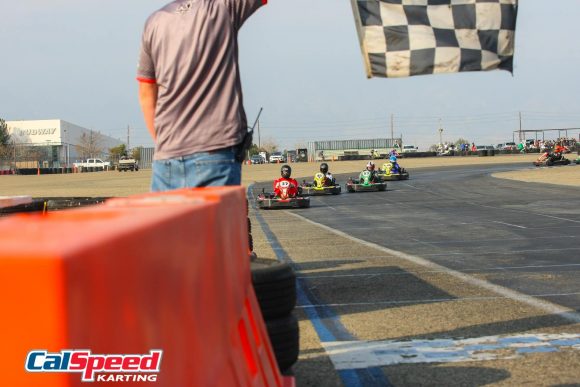 The C-Main would see Michael Collins follow in the footsteps of Bermudez and Morse, working up from the 4th starting position to earn the lead, and pull out to a convincing win. Collins looked to be putting in some of his best driving ever, and it continued with his transfer to the B-Main, working up to 18th before the checkers fell. Unlike the C-Main, the battle for the B-Main win was a stout one, with Ben Morse trying to hold off Mark Sternberg for the final A-Main transfer. Morse had taken over the lead from Michael Floerchinger early on, but was hounded by Sternberg every lap after, passing and repassing with Mark taking over the top spot for good with a couple laps to go. Jeremy Aldridge made things interesting in the end as well, working up from 8th to cross the line 3rd, the trio separated by .677 at the line. 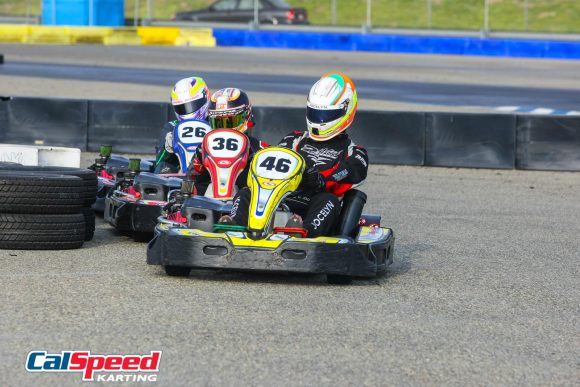 The effect the 10 driver invert makes on the A-Main starting grid really showed in round #2, as TJ Blackledge would earn the first spot on the grid with a pair of second’s in his heat races, a place typically reserved for heat race winners. Drivers that did get a heat win would start 2-4, with Ariel Rubio lining up 5th on the grid via a 3rd and a 4th in his heats. Regardless of where anyone starts on Tecnico, getting through the first few corners of the Esses unscathed is always the goal. For three drivers this was the case, as off-pole starter Jetson Lieser, the aforementioned Rubio, and Cameron Jocelyn crossed the line at the end of lap one with an already healthy advantage. The infighting from 4th on back didn’t stop there, and the lead trio just kept inching away lap after lap. It wasn’t until the 5th lap that any move was made for position in the top three, earning them a 3+ second advantage and breathing room that they just built on for the rest of the race. That first mover was Jocelyn; first passing Rubio on lap 5, and then Lieser on lap 6, maintaining the top spot until lap 9 when Lieser took over again. With the advantage now almost six seconds and only a handful of laps left, Rubio made his move, but contact would see him earn a penalty, knocking him out of the fight for the win, but still a safe 3rd for his first podium. Now just a mano-e-mano fight for the top two, Jocelyn found his way by coming to the weight, and was able to hold off Jetson for his first career Super Series win. 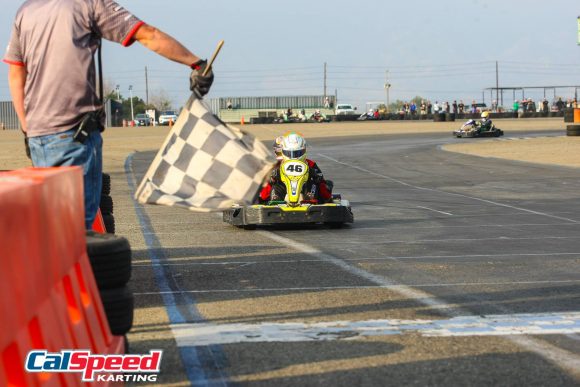 The Super Series returns in six weeks, heading back the other way and on another driver favorite; the Sportivo circuit. Congratulations to Cameron Jocelyn on his Super Series victory, as well as Jetson Lieser and Ariel Rubio, the duo finding the podium for the very first time. See you in March! 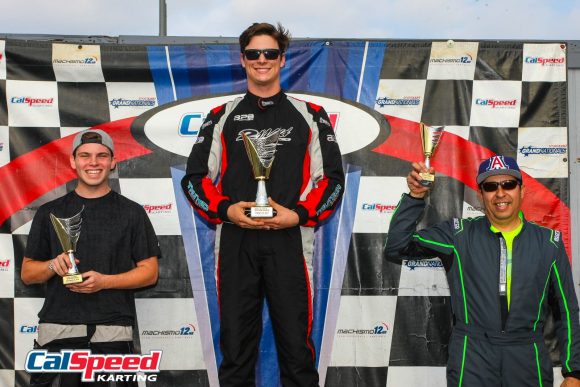