Hays Kicks Off the 2018 Super Series with the Big W 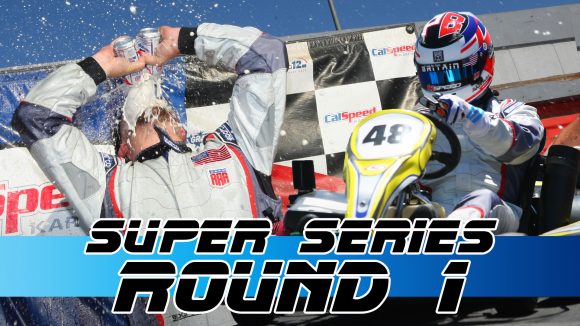 The CalSpeed Super Series opened for the 2018 racing season to a sold out crowd on the Nuovo layout, the track nicknamed the ‘Super Speedway’ for its near flat out nature. Tricky conditions welcomed the 90+ drivers in attendance, as overnight rains left the track in perhaps its most slippery state ever, asking even more of the competitors. An extremely deep field of talent filled the entry list for the opening round in the ten race championship, but in the end it was a familiar face bringing home the win. 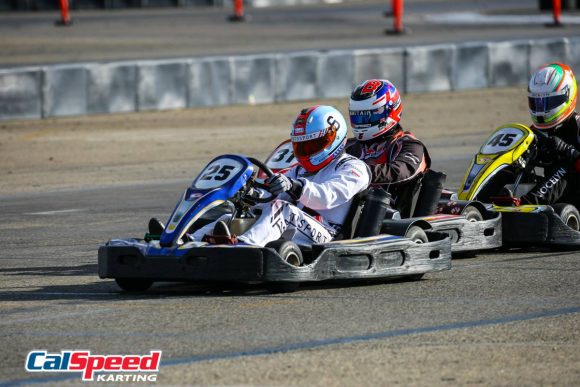 The first driver to make some noise in the 2018 campaign was Chris Huerta, scoring the first pole position of the new season by just .010 seconds over fellow Super Series regular, Bill Kreig. Sean Bradley raised perhaps the most eyebrows though with his third in qualifying, snagging the last bonus point a pole position for the third heat group. 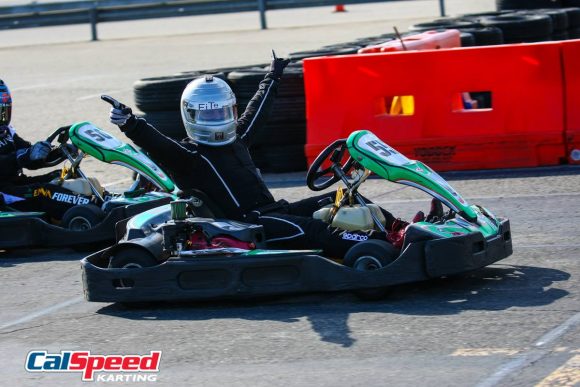 The heat races would start out in a normal affair, but rain brought everything to a halt after the conclusion of the first heat race; actually finishing under drizzling conditions. The subsequent races would be shortened slightly, as officials aimed to get the entirety of the schedule in before the sun went down. Heat race winners included Chris Huerta, Jetson Lieser, Cameron Jocelyn, and Lukas Dziemidok, but it would be Sean Fite as the lone driver sweeping both heats, earning the A-Main pole position in the process. 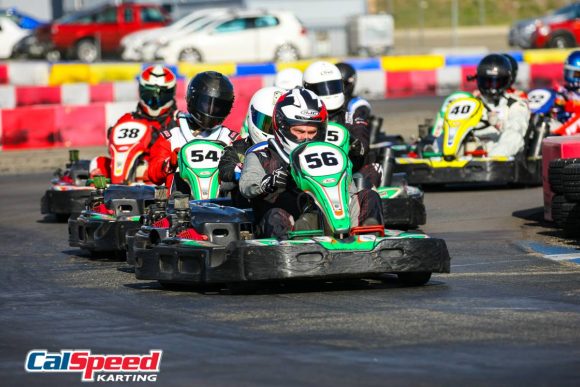 As is customary at the Super Series, the C and B mains preceded the final main of the day, and each offered no shortage of action. Jeremy Aldridge led flag-to flag to bring home the C-Main win, but behind him there was no shortage of jostling for position. His transfer and subsequent run through the B-Main was cut short after contact put him in the tires exiting the Long Beach corner, but Jeremy was alright and accepted his C-Main trophy with a smile. The rest of the B-Main was a fairly smooth affair, at least at the sharp end where fly-in driver Ryan Curtin sailed to the B-Main win, but not before holding off a late charge from standout qualifying Sean Bradley. 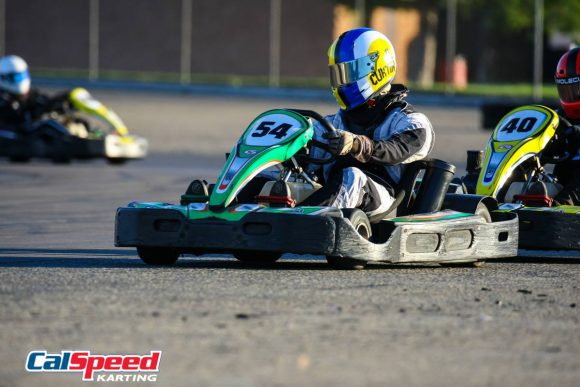 Curtin’s transfer to the A-Main would see 30 drivers take the green for the first two-by-two rolling start into turn #1, with Sean Fite leading the way. Fite was joined by overall pole sitter Huerta on the front row, but unfortunately both drivers would slip down the order, with a trio of drivers taking over at the front. Working together while bolstered by immense infighting behind them, the lead trio of Taylor Hays, Bill Kreig, and Cameron Jocelyn would pull out to an eventual insurmountable lead, making it just a three-horse race for the win in the end. Jocelyn made a couple of moves in the waning laps just to be immediately countered by Kreig, and with his last attempt coming in turn four, the duo returned to status quo in an effort to reel back in Hays. They would get there, but unlike many Nuovo races that end in a last corner attempt, this trio only took a brief look, before holding station across the line for a Taylor Hays victory, the 4th of his career. 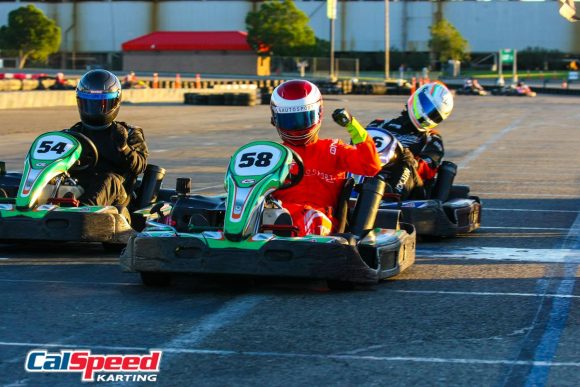 The next event on the schedule for the Super Series drivers is on February 10th on the Tecnico layout, a drivers’ favorite, and one of the biggest challenges on the calendar. So we go from clockwise and flat out, to counter clockwise and twisty in just a couple weeks, with all to play for in what has already started out as an exciting 2018 season. Congratulations to Taylor Hays on his win, as well as Bill Kreig and Cameron Jocelyn on their podium, and thanks again to everyone who came out to the season opener! 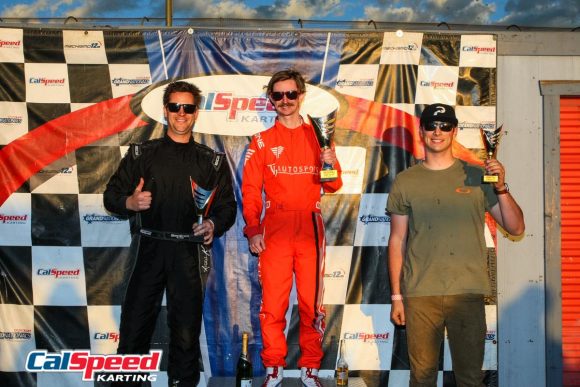