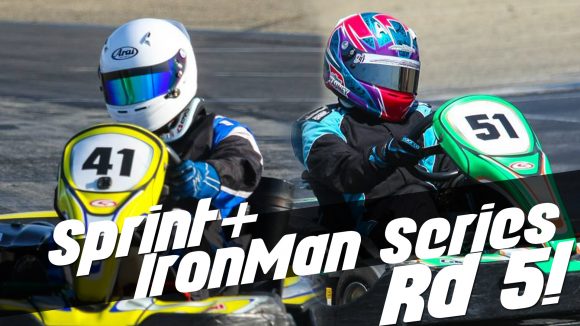 Memorial Day weekend in the racing world is often known as the greatest weekend in racing, and this Saturday the CalSpeed Sprint Series is going to add to that weekend. Taking to the ‘Super Speedway’ on the biggest racing weekend in the world, round #5 will be on the Nuovo layout for the second time this year, having opened it season on the same track. Last month saw Thomas Blackledge pick up his third win of the season -clinching the Winter Sub-Championship in the process- while title rival Don Diego Veloria looked his best in a P2 finish, with Randy McKee scoring his first career podium in third.

This month’s event marks the end of the first half of the season, and the first time these drivers will be on a track they have already run this season. Will familiar territory be all that is needed to see some more new faces find the podium, or will we continue to see the dominance of the more experienced in the field at the sharp end? 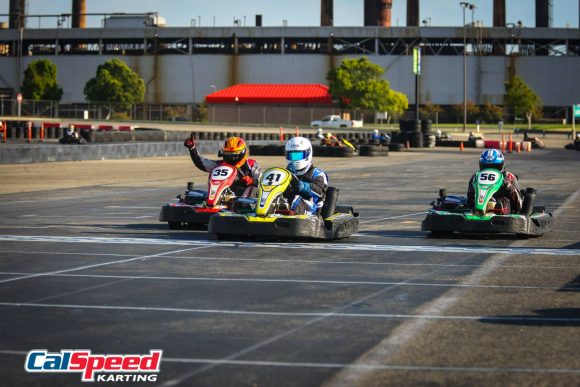 The Sprint Series season opened up on the nearly flat out configuration of Nuovo back in January, and we were treated to an exciting race that came down to the final corner. All those same players are in attendance for tomorrows event, and are also now title contenders after four rounds into the season. Thomas Blackledge was awarded the win after the final post race penalties were handed out, but Caden Thure, Diego Alvarado and Andrew Brown were all the cream of the crop that day. All four of those drivers are now in the top 5 in the standings, joined by Don Diego Veloria who is now in second, and continuously improving. While Veloria will be coming off of his best round yet, Alvarado will be looking at a return to form after missing last month’s event. These guys will certainly be ones to watch once the green flag flies on round #5, with Blackledge coming into the event with the biggest target on his back as the newly crowned Winter Champ.

It won’t be a walk in the park for these guys though, as we once again have a very solid field of drivers including 25 of the top 30 drivers in the standings, which will make earning a spot in the A-Main that much tougher. Add to that a few drivers making appearances that have not run the whole season so far, and the entry list gets even tougher. Leading this list is none other than the 2016 Sprint Series champ himself Alexander Bermudez, making one of his two eligible entries as a [2R] driver. It will be interesting just how much Bermudez will affect the status quo, and on a track that requires a dancing partner or two, who he links up with. There are a few other guys that I think could also have some solid runs including Super Series regulars Michael Chen and Frank Hsu, as well as Patrick O’Keefe and Calvin Ku who have experience in a few different CalSpeed series. But I think one driver that could surprise a few is former series regular Brandon Trostle; Trostle ran all of last season and ran the opener here in January, fighting inside the top 5-10 for much of the event. He is someone that could definitely shake things up, especially if this is a preclude to running the second half of the season, and a potential run at the Summer title.

Speaking of which, the Summer Sub Championship may get a first glimpse of who to watch for this weekend, as it will kick off in round #6. With the Winter championship wrapped up, tomorrow’s round is a great chance for drivers to dial things in just a little more and start with a clean slate in the best out of five championship starting next month. We’ll also be applying the second drop to the standings after this round, so we’re going to get a much clearer picture of just who is exactly in the hunt for the overall championship. Those drivers with a bit of a hot/cold season thus far could be right back in the game with a strong run tomorrow, with the second half of the season a chance to seal the deal.

Get ready for an exciting event on CalSpeed’s ‘Super Speedway’, one that is sure to be a nail biter all the way to the end! 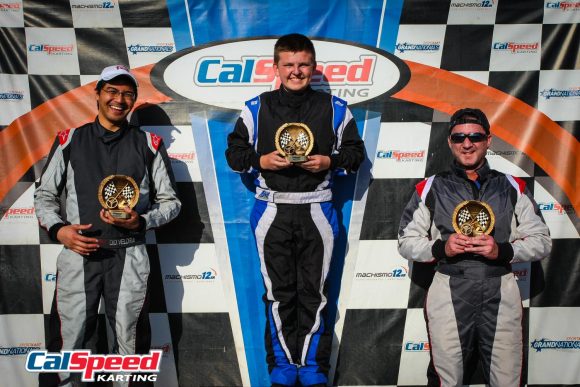